The Fashion One television network has launched an exciting new Ultra HD channel that will be the world’s first global channel when it comes to fashion and entertainment. This means that Fashion One LLC has brought the world’s first English, Ultra-high definition channel. It will air in Europe under Fashion 4K while it will be known as Fashion One 4K in Latin American, North America, and Asia.

Fashion 4K broadcast areas pertaining to entertainment, fashion, and lifestyle while also keeping some series that are seen on Fashion One.

These will include the shows Model Yoga and Fashion On A Plate. The channel will also have broadcast footage that has not been seen on television, including fashion week, beauty tips, and red carpet footage. This marks a breakthrough in entertainment, broadcast, and fashion industries.

Plus, you will also get to see footage of fashion weeks from all parts of the world, street style and beauty tips, and much more.

Footage that will be put on air will all be shot in 4K resolution, which is the first of its kind. This marks the channel becoming a trendsetter in the world of entertainment and broadcasting.

The channel can be received Free-To-Air during an introductory period.

You can view the trailer below and check out more information on their website. 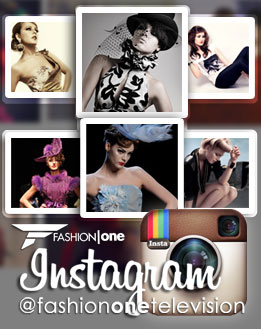 This year’s Coachella tickets are long gone, but that … END_OF_DOCUMENT_TOKEN_TO_BE_REPLACED

Want to know what’s trending this season before everyone … END_OF_DOCUMENT_TOKEN_TO_BE_REPLACED

Epson, the Japanese electronics company most known for its … END_OF_DOCUMENT_TOKEN_TO_BE_REPLACED

More Articles from this Category